Pictures stuck to the fridge

Some things about parenting do change a bit - I don't think parents in the 50s needed to worry about the dangers of children being duped on a social networking site (unless some pen pal got out of hand which I am sure was more of a problem than you would think).  A recurring theme of children though is their endearing though apparently poor quality artwork which is hailed as a masterpiece by the parents and publically displayed on the white goods.

Our budding 4 year old artist Harriet appears to be moving out of her inevitable toddler impressionist phase and is now producing pictures that resemble reality in some small way.  We are, needless to say, astounded by her abilities.  I am even more impressed as she is producing her best work in the very nice version of Paint that comes with Windows 7.

This does leave us with an issue though since we have no colour printer - pinning to the fridge is not an option (unless I tape a monitor to it, which I have considered).  So its going to have to be the website. 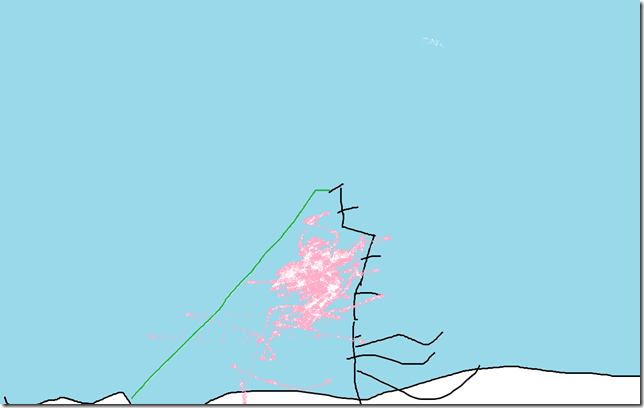 Walking the Northampton and Lamport Railway.

The long dark winter appears to be nearly over and so we have finally returned to the outdoors, now we can be outside for more than 10 minutes without a toddler complaining of cold hands.  Since Harriet is obsessed with trains (Thomas the Tank Engine continues to exercise a thorough grip on her 4 year old imagination) the Northampton and Lamport Railway is a great place for a walk.

This would usually be a thinly disguised reason for a trip to the very nice Brampton Halt with a quick walk along the track at the back to see the trains after a pint, which would be the real reason for the trip.  Still, thinking the children could do with a walk after far too long stuck inside we parked in our usual free car park (here) and did a longer trip.  I even brought a ball with me to entice them out of the comfort of the double buggy, which I wasn't crazy enough to set off without.

This gave me the chance to rescue a ball from the side of train tracks without any of the usual danger this would involve! 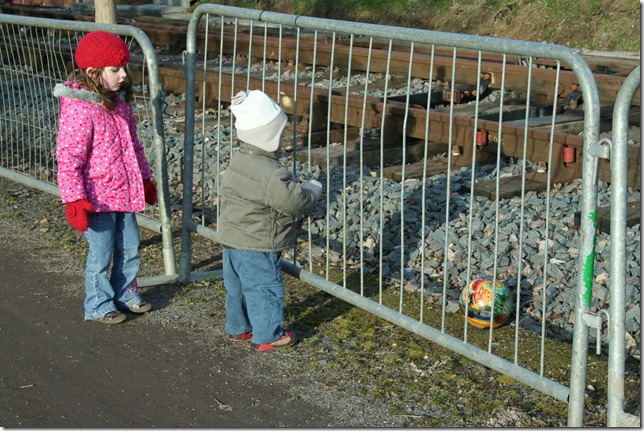 Harriet did complain though that the trains and carriages were not in good enough condition.  She said they were rusty and needed to be sent to the Sodor Steamworks to be fixed by Victor, or something like that.  She had a bit of a point I suppose. 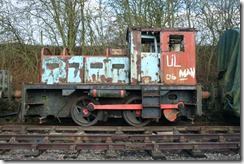 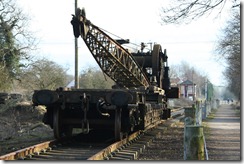 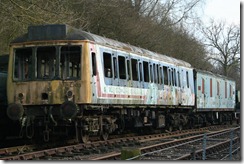 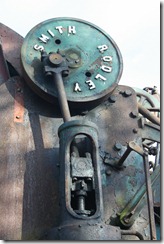